Veneto, officially the Veneto Region, is an Italian region located in north-eastern Italy that sees the historic city of Venice as administrative capital.

Sixth most visited region of Europe and first in Italy takes its name from the people of Veneto, Indo-European population that settled in the territory after the middle of the second millennium B.C.

The Veneto Region, the first region in terms of its historical past full of warlike events, such as the settlement of the Holy Roman Empire or the permanence of Napoleon, has a unique artistic and landscape heritage, thanks to monuments of different historical periods such as the Arena of Verona, the Doge’s Palace in Venice or the Ponte degli Alpini in Bassano, flanked by the magnificent Dolomites, included in the UNESCO World Heritage Site for their unique landscape and geography. 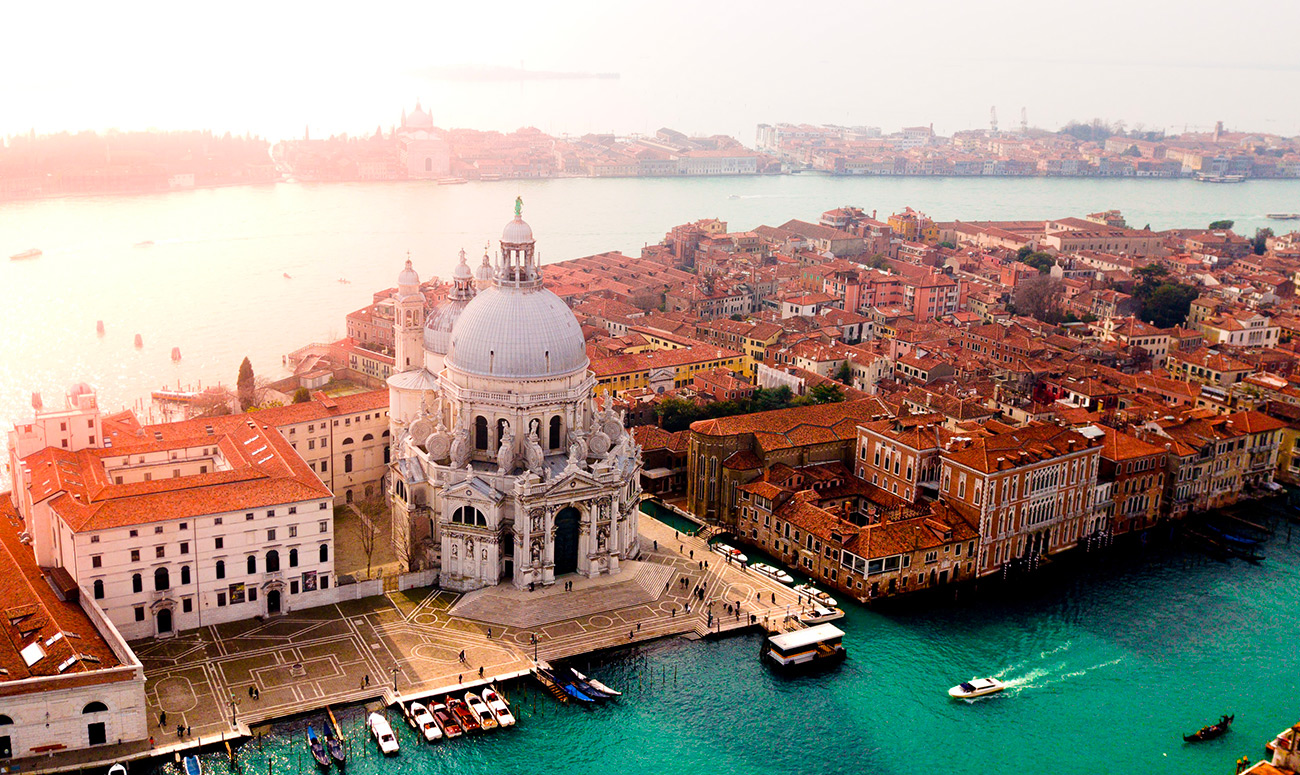 VENETO AND SPORT, AN UNBREAKABLE BOND

Veneto is the perfect place for outdoor sports lovers. Thanks to the natural boundaries such as the sea and the Dolomite mountains, passing through the historic hills of Prosecco or the many lakes in the area, this land is the perfect open-air gym for any type of sport, both for trained athletes but also for beginners.
For this reason, every year are organized many professional events and not, including the important first edition of the Cycling Gravel World Championship.